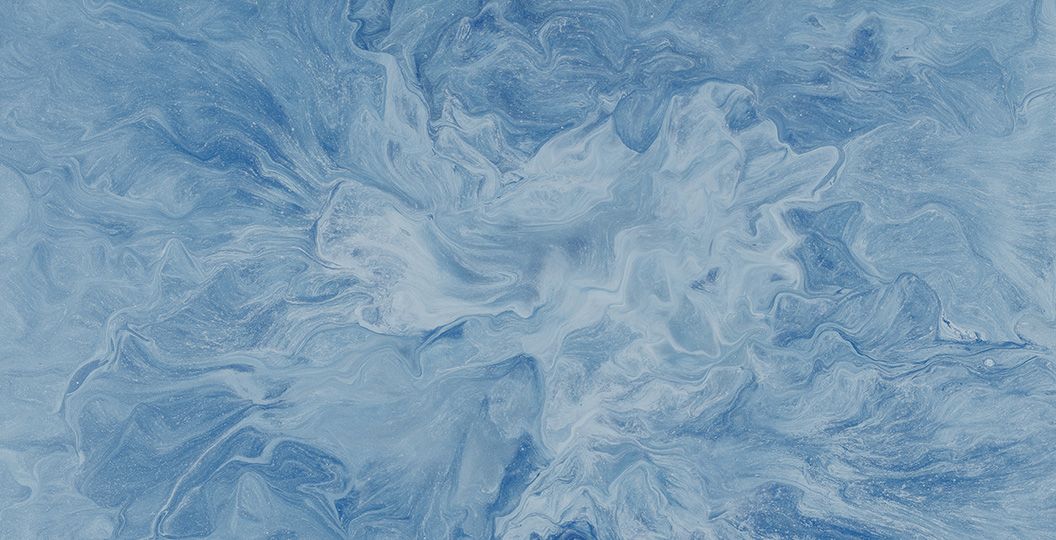 Get ready for the VoLTE roaming deficit challenge

Get ready for the VoLTE roaming deficit challenge

VoLTE roaming has been slow to take off. Despite there being over 700 launches of LTE globally and 230 domestic launches of VoLTE, less than 50 of networks support VoLTE roaming, according to the GSMA[1]. This not only represents a huge challenge but also a significant opportunity for MNOs.

Many MNOs are looking to re-farm existing 2G and 3G spectrum for the launch of new 5G services. However, the problem is that many services, including voice telephony and VoLTE, still rely on legacy 2G/3G network services.

VoLTE uses 4G (LTE RAN and EPC) with IMS as the telephony control platform. That’s fine for calls that are made between VoLTE users. However, when a VoLTE user calls a device that does not support VoLTE, then we have to fall back to another mechanism.

That’s called Circuit-Switched Fall-Back [CSFB], through which the session between the two devices “falls back” to the 3G or 2G network to complete the call or deliver the SMS text message. Since VoLTE services also require a specific form of interconnection, the same mechanism has been applied when roaming – so even VoLTE-capable devices default to CSFB when making calls in visited networks – and that’s becoming increasingly problematic, as MNOs have sought to retire their legacy networks and re-farm spectrum for other purposes.

As a result, CSFB will be an ongoing problem until it is replaced. And, the problem is pressing. While more than 230 networks now support VoLTE services, only a small number have implemented roaming to their peers. And, with 2G and 3G sunset accelerating, CSFB soon won’t be a viable option.

The risk is that customers visit a new country but cannot access their voice services – including emergency calls – because there is no VoLTE roaming agreement between the home and the visited network provider. This is a concern both for customer experience and for personal safety. At the same time, it is preventing MNOs from transitioning from legacy to 5G services. So, VoLTE roaming must be addressed – and, with more than 700 LTE networks[2], there’s a lot of upgrading to be done in the next few years.

As a result, GSMA defined an alternative architecture, called the S8HR (S8 Home Routed) architecture, in which the IMS functionality resides only in the HPMN. This architecture removes the need for the HPMN and VPMN to both have deployed IMS and simplifies the roaming interface. The S8HR architecture, as defined in GSMA PRD IR.65 IMS Roaming and Internetworking Guidelines[3], is shown below.

The S8HR architecture for VoLTE Roaming, according to GSMA PRD IR.65

MNOs need to urgently address the VoLTE roaming deficit by introducing VoLTE roaming and ensuring that it operates effectively and delivers the right level of performance once activated to replace legacy voice services, retire obsolete equipment, and re-farm spectrum to new 5G services. The question is, given the sheer scale and complexity of testing VoLTE Roaming, how can MNOs ensure a smooth and efficient transition? Of course, testing must be performed for each roaming partner that supports home VoLTE services.

This is where Emblasoft can help. Our test and validation solutions provide support for GSMA IR.25 test requirements, with full support for key interfaces[4] and different roaming scenarios.

Emblasoft VoLTE Roaming testing, at scale and for multiple scenarios

Emblasoft provides automated testing of VoLTE – VoLTE services – and also include handover to legacy networks for those operators that have yet to implement VoLTE roaming, so all bases are covered.

Our tools can automate multiple call scenarios for testing and validation, continuously, both in pre- and post-production. Our comprehensive solutions cover every generation of network, from 2G to 5G, allowing MNOs to quickly create complex test scenarios and validate results, at scale – from one user to millions, via LTE, providing function and load testing of both the EPC and IMS network. Tests for voice quality include latency, jitter, dropped packets, and MOS scores.

In roaming scenarios, Emblasoft enables testing of VoLTE roaming services from the perspective of both VPLMN and HPLMN via direct interconnection or via an IPX. MNOs can test signalling interconnection and voice quality by emulating HPLMN, VPLMN or IPX, and enables MNOs to run key scenarios during launch, and after using our active monitoring solution to ensure that the customer experience is maintained at all times.

To find out how we can help you to enable VoLTE Roaming and transition away from legacy CSFB services, contact us today. Wherever you are in your transition – launching VoLTE in your network, or adding VoLTE roaming, we can help.

Watch out for our coming case study in which we explore this topic in more depth!