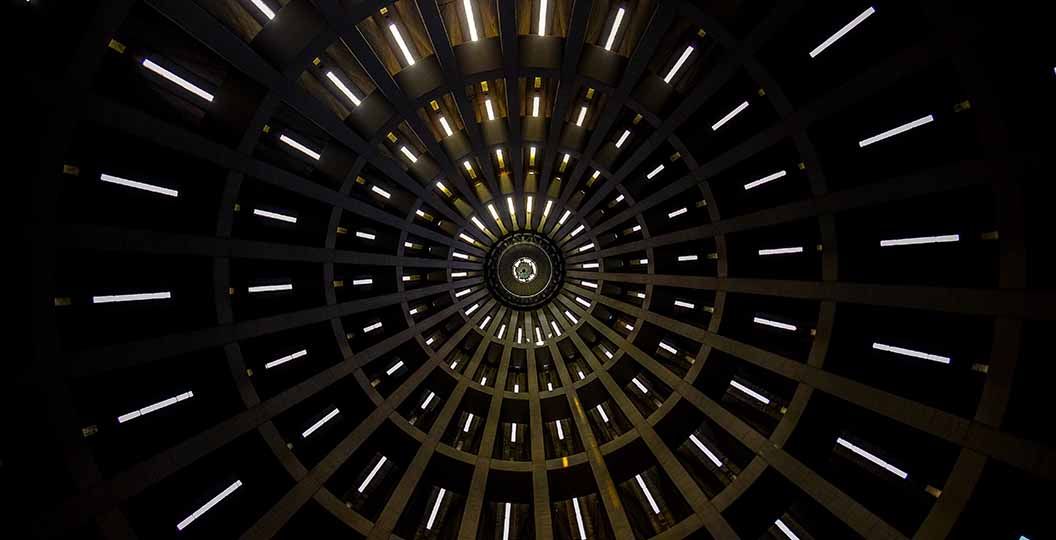 The 5G N3 interface performs the role of conveying user data from the RAN to the User Plane Function, making it possible to create both low- and high-latency services. It replaces the S1-U interface from the 4G EPC and is key for supporting the new CUPS architecture, with distributed user data processing. Testing and validating these interfaces is essential, but a challenge for MNOs. Emblasoft offers a flexible solution.

The introduction of 5G will transform the role that communications technology plays in society. Unlike previous generations of mobile networks – which were designed for enhanced voice (2G), data messaging and mobile broadband (4G) – 5G goes way beyond anything before.

5G will enable ultra-reliable, low-latency applications, and support millions of sensors and devices within the Internet of Things (IoT), which together will bring new use cases to enable smart cities, autonomous vehicles, smart logistics, smart energy, and so on.

To do this, however, requires a new architecture. Enter Control and User Plane Separation (CUPS) and Multi-Access Edge Computing, which brings computing, storage and management closer to the ‘edge’ of the cloud and nearer to the devices that need it. In turn, this enables millisecond-response times for real-time decision making and applications such as self-driving cars.

The importance of the 5G N3 and 4G S1-U interfaces

The User Plane Function (UPF) is the fundamental component of the 5G core infrastructure that enables such low-latency ‘edge’ computing – although it can also sit in the core – through the CUPS architecture, which defines the separation of the two data planes.

A further essential component in a 5G architecture is the N3 interface, which connects the gNodeB (Radio Access Network) to the UPF. The interface conveys user data from the RAN to the UPF for processing – the distance the UPF sits from the edge of the network depends on the latency and performance requirements of the application, for example low-grade IoT data versus a self-driving car. The N3 interface in the full 5G service-based architecture (SBA) is illustrated below. 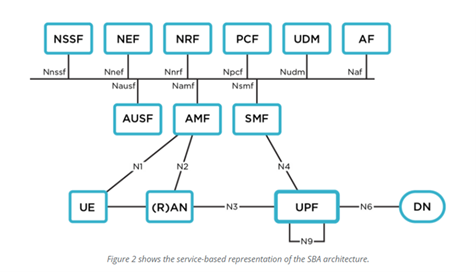 The S1-U interface, meanwhile, performs a similar role in 4G networks by connecting the eNodeB to the Serving Gateway (SGW) and transmitting user data on to the Packet Gateway and the internet. However, in this case, the processing takes place in the core, so there is a limit to the performance that can be achieved for user applications. Both interfaces play a vital role in the network. 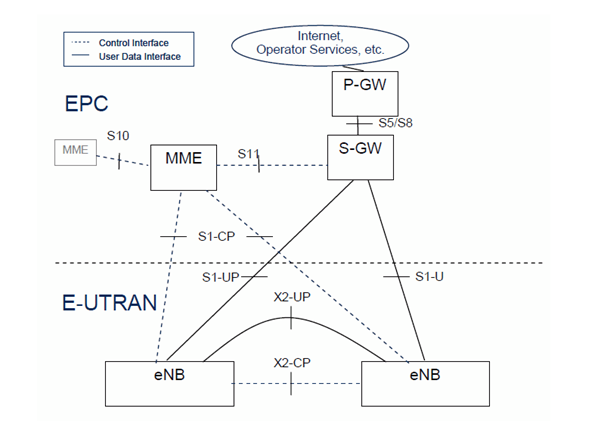 Of course, 5G and the IoT has also opened the competitive market for new applications and entrants, meaning that MNOs need to be able design, test and validate new services and applications quickly and reliably both to remain relevant and to support demanding applications. But it’s a challenge to recreate real-world network traffic volumes and types.

That’s where Emblasoft can help. Emblasoft’s test solutions can generate real-world user data and traffic and send it to the UPF, where various characteristics, such as flow control and QoS, can be tested and validated for specified volumes and for UDP/TCP traffic.

The UPF has some Deep Packet Inspection (DPI) capabilities and so carries both stateful and stateless traffic. Stateful traffic generally represents real-time services – such as RCS messaging, video streaming or conversational video, web browsing, and so on. Emblasoft can emulate real content through VMI / hardware with high volumes of traffic reflecting the real demands of the network.

But it can also generate stateless traffic for testing. Stateless data concerns the size and volume of the data, rather than the content itself – for example, from IoT sources such as a car uploading data about its journey.

Emblasoft can test both types of data at the same time, too. It can measure latency, and data parameters – such as packets per second, sent / received, time to first byte (video), and so on, and there is no limit to the volume and throughput generated. Not only that, we can also handle both N3 and S1-U at the same time, enabling different generations of technology to be tested in parallel – ensuring validation for handovers between the two, for example.

In short, Emblasoft ensures the testing of two of the most important interfaces in 4G and 5G networks – N3 and S1-U, respectively – with the ability to measure and test a wide range of parameters and characteristics from emulated traffic that accurately reflects real-world traffic types and volumes.

Find out how Emblasoft can you help with all your 4G and 5G testing requirements by getting in touch.